UK is at risk of record level rainfall every winter: Met Office

In the current climate the UK is at risk of seeing record-level monthly rainfall each winter throughout the months of October to March, the Met Office said in a report issued as part of the government’s National Flood Resilience Review. 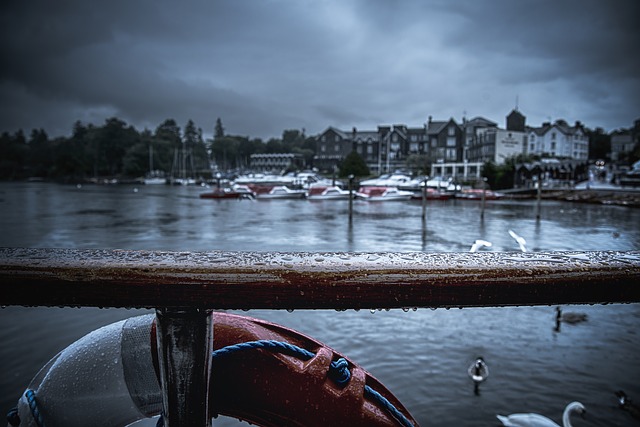 For England and Wales there’s an over 30% chance of a new record for rainfall being set every month in at least one region every winter, the Met Office said.

Professor Adam Scaife, who lead the Met Office research to quantify extreme rainfall risk, said a supercomputer was used to “simulate thousands of possible winters, some of them much more extreme than we’ve yet witnessed.

“This gave many more extreme events than have happened in the real world, helping us work out how severe things could get.”

She said the analysis showed “these events could happen at any time and it’s likely we will see record monthly rainfall in one of our UK regions in the next few years.”

The UK has been hit with widespread flooding in the last few years; a succession of storms in winter 2013/2014 caused flooding in many southeastern regions, and in December 2015, Storm Desmond brought sweeping damage and flooding across the north-west.

A recent AIR Worldwide report that drew on the latest from climate science, said flooding is the risk with the most evidence supporting forecasts of an increase in frequency and intensity of both coastal and inland flood events.

The impact of climate change “is most evident for inland and coastal floods” due to rising sea levels and changes to precipitation patterns.

“There is relatively strong evidence in the historical record that precipitation‐related quantities including heavy precipitation events, have been increasing,” according to AIR.

Areas with significant increases in average annual precipitation trends, and thus with increasing risk of inland flooding, include: the United States, eastern South America, much of Europe, much of India, northwestern Asia and southeastern China.

Flooding is already one of the most costly perils for the re/insurance community, and with this risk predicted to grow, not just in coming decades, but year on year as the Met Office report demonstrated, UK and global insurers will be increasingly exposed to the peril and thus need more reinsurance.

Governments will be facing up to the growing urgency for better flood defences as well as stepping up efforts for climate change prevention to mitigate flood risk, and for re/insurers this could mean more opportunities to share expertise and collaborate on flood risk mitigation and resilience building.