The upstream energy re/insurance sector looks set to continue its profitable trend in 2018, although insurers are reluctant to implement any further rate reductions as this fragile dynamic could be reversed by only a modest upturn in claims, according to re/insurance broker Willis Towers Watson (WTW). 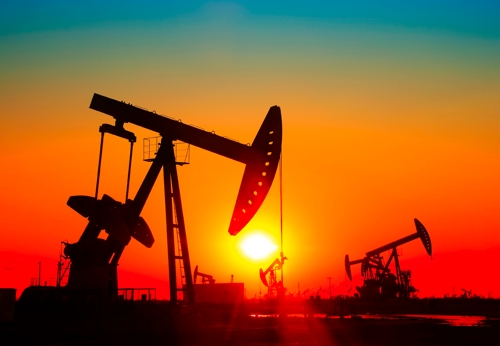 The November 2018 edition of the firm’s Energy Market Review observed that the loss picture for upstream energy insurance has improved significantly over the last four years, with 2018 likely to see a further reduced level of overall quantum and number of losses when compared with 2017.

However, much of this loss improvement can be attributed to reduced levels of Exploration & Production (E&P) due to the lower oil prices in recent years, meaning losses may rise again now that oil prices have recovered and new E&P activity is anticipated.

Additionally, insurers’ premium income pool has decreased alongside losses, meaning that it would only take a modest rise in losses to threaten the profitability of most companies’ portfolios.

The energy insurance sector also continues to deal with ongoing soft market conditions, primarily due to the glut of reinsurance market capital, which shows little sign of future deployment elsewhere.

The upstream market therefore remains balanced in a kind of ‘see-saw’ dynamic, where both softening and hardening factors are currently being cancelled out, resulting in a basically flat market environment.

Nevertheless, brokers continue to search for optimum terms wherever available, and some individual market programs may still buck the trend and implement some rating reductions, the Review suggested.

Some minor bifurcation has also been experienced in the market due to an upswing in land rig and other smaller losses recently associated with the high volume of E&P business emanating from North America, which has resulted in a minor rating upswing in this region.

In contrast, other areas of the portfolio, particularly deep water projects in Europe, Brazil and Asia, have continued to be attractive to insurers and have generally been renewed at the same terms as last year.

Going into 2019, WTW anticipates similar levels of capacity to 2018 and expects that the current fragile stability will be maintained for now.