Earthquake insurance coverage in the highest risk areas of Missouri has dropped to just under 14%, raising questions of the state’s insurance market and its readiness to recover from a high magnitude quake, according to a report from The Missouri Department of Insurance 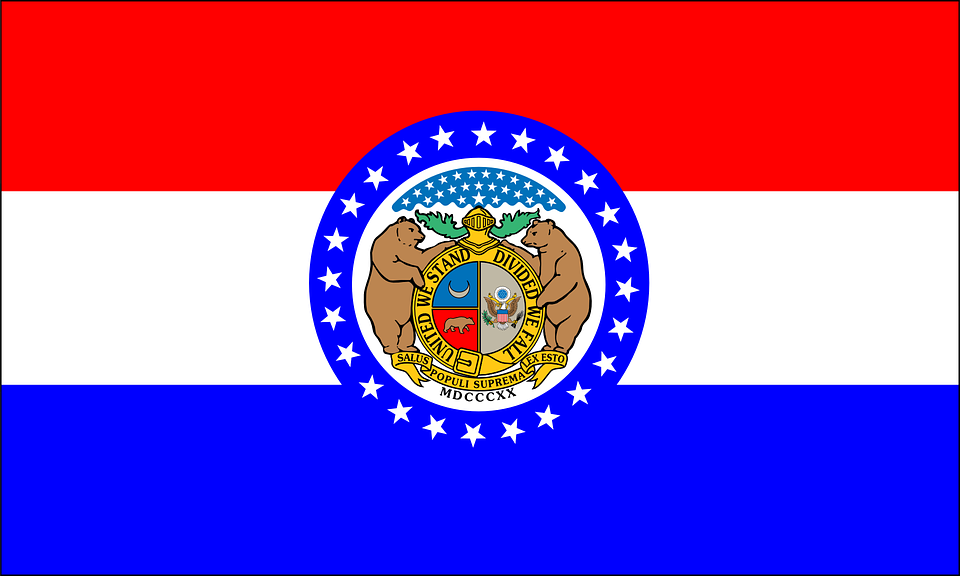 The New Madrid area of Missouri experienced a series of powerful earthquakes during the winter of 1811-1812, with experts estimating the primary quakes ranging in magnitude from 7.0 to 7.5.

Were an earthquake of similar magnitude to occur today along the New Madrid fault, the report explains that losses would be staggering.

Such losses would only be rivaled by a repeat of the 1906 San Francisco earthquake, with estimated losses of $93 billion.

A joint assessment by the Mid-American Earthquake Center of the University of Illinois and the Federal Emergency Management Agency predicted that a major New Madrid event could entail total economic losses of $300 billion, surpassing the highest total economic loss of any natural disaster in US history.

“We are very concerned about the state of our earthquake insurance market in Missouri,” said Chlora Lindley-Myers, Director of the Department of Insurance, Financial Institutions and Professional Registration.

“We take our duty to educate our consumers and build awareness very seriously. We want everyone to prepare not just for an earthquake event, but for a successful recovery afterward.”

Missouri is the third largest market for earthquake insurance among the states, exceeded only by California and Washington.

However, over the last 20 years, the earthquake insurance market has significantly contracted, with many insurers leaving the market entirely, while others refuse to issue new policies in the New Madrid area.

Even among those insurers still willing to sell coverage, stricter underwriting standards supposedly make some types of dwellings ineligible for coverage.

The majority of respondents to Lloyd’s of London’s six proposed transformational initiatives are confident the strategy will deliver, according to...