Specialist insurer and reinsurer MS Amlin has announced that Véronique Perottino has joined the firm from HDI France, as Country Manager for France. 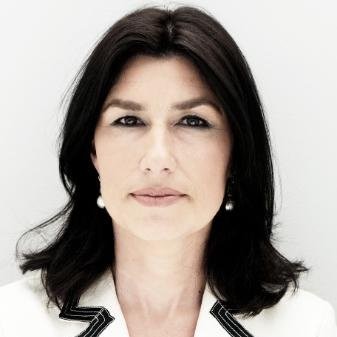 Perottino is set to join the re/insurer at the start of September 2019, and will report to Rudy Benmeridja, Chief Executive Officer (CEO) of MS Amlin Insurance SE (MS AISE).

She brings nearly 30 years of industry experience to the role, which includes 13 years with AIG Europe, where she led the firm’s French office and later established Nassau France, where she became the Underwriting and Product Development Head. She also held the position of Country Manager for 15 months.

Perottino joins the firm from HDI France, where she was most recently Sales & Marketing and ETI Director, having joined the company in 2012.

Benmeridja commented: “I am delighted that Véronique will be joining MS Amlin, bringing with her an extensive and proven track record from her past experience. We look forward to having her as part of the team and are confident in the value she will bring to the business.”