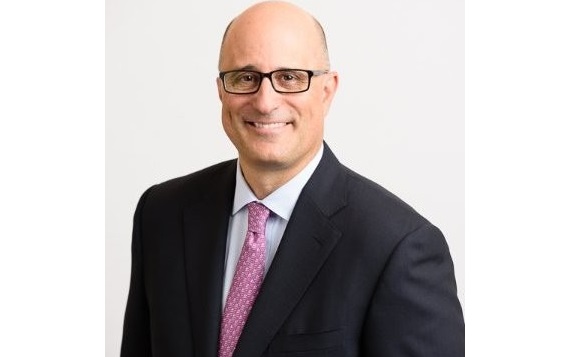 Jones succeeds Russ Johnston, who has made the decision to depart the company after three years in the role.

“I want to thank Russ for his valuable contribution to QBE over the last three years, and for having successfully repositioned North America as an integrated specialist insurer,” commented Group CEO, Pat Regan.

“I am sure everyone at QBE joins me in wishing him the very best for the future.”

Jones, whose appointment becomes effective on 1 October, joins from Willis Towers Watson having most recently served as Head of Global Corporate Risk and Broking. Prior to that, he spent time as CEO for Willis North America.

He will report to the Group CEO, as a member of the Group Executive Committee and will be based in the company’s New York office.

“Todd brings significant executive-level experience in insurance and financial services to
QBE, with a reputation for building performance and leading change,” Regan added.

“North America represents a great opportunity for QBE. I am confident that with his
background, Todd will bring invaluable perspectives as we look to further orientate our
business around our customers and partners.”