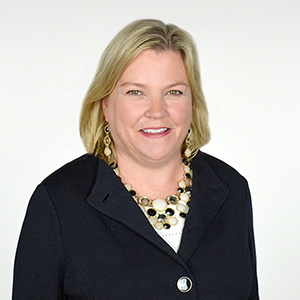 Manna undertook the role on July 9 and will be leading Zurich’s engagement with elected officials at the state and federal level on public policy issues that may impact the company’s business and its customers.

She reports to Dennis Kerrigan, Chief Legal Officer for Zurich North America and is based in Schaumburg, Illinois.

Manna joins from the Property Casualty Insurers Association of America (PCI), where she served as Political Engagement and Regulatory Affairs Vice President.

She led PCI’s political engagement division and also managed regulatory and industry affairs throughout the country for the association, including managing professionals in Washington, D.C.

Manna was also named among the insurance industry’s Elite Women of 2017 by Insurance Business of America.

“Her experience and knowledge, combined with her genuine leadership skills make her a great addition to the team,” added Kerrigan.