The major hurricane and catastrophe losses of 2017 while not sufficient to significantly boost property catastrophe reinsurance rates, have unmasked the inadequacy of pricing more broadly across the sector, according to analysts. 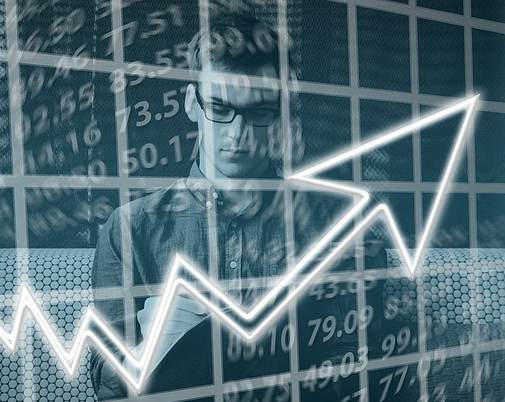 Reinsurance pricing did respond to the losses of 2017, but increases seen at the key January reinsurance renewals were seen as underwhelming by the market, while April renewals came out largely flat, and now June renewals barely ticked up despite the impacts of hurricane Irma on Florida.

So reinsurers have not experienced the payback that many had been hoping for, although the rate increases in January were sufficient for many of the largest, global players to significantly increase the sizes of their property catastrophe books.

But reinsurers stand to benefit from a broader uptick in pricing, analysts believe, as the effect of losses followed by lower than hoped for price increases has been to force reinsurers to think again on the pricing of business lines which have not been performing so well.

Analysts from Keefe, Bruyette & Woods (KBW) say that they expect to see more price increases across casualty and specialty lines of reinsurance business, as “we think last year’s catastrophe losses unmasked other reinsurance lines’ overall price inadequacy that is now driving up those lines rates.”

It’s likely the case that some reinsurers are now pushing for price increases in lines of business where the influence of alternative capital and ILS funds is at its smallest.

Hence it may transpire that reinsurers have more success in holding up specialty and casualty lines rates, than they could possibly have with property and catastrophe risks.

As a result, KBW believe that the more a reinsurer is insulated from the influence of ILS markets on rates, through diversification into longer-tailed lines, the greater its chances of improving its profits over the longer term.

Additionally, the analysts highlight what they believe to be a “legitimate hard market for run-off lines” as another area of opportunity for traditional reinsurers looking to escape the effects of ILS capitals influence on catastrophe reinsurance pricing.

If reinsurers can secure better rates in longer-tailed lines it will help them to support their profitability, while at the same time many will elect to share more of their catastrophe business with third-party investors.

Of course, if rates look particularly attractive in longer-tailed lines of reinsurance it is only likely to serve as an attraction to ILS investors, which could ultimately drive more third-party capital to look at these lines of business as well.