ACORD reveals 2020 Board of Directors

ACORD, the international standards-setting body for the insurance sector, has announced that the ACORD Board will be chaired by Tony Mattioli, the Chief Information Officer (CIO) at AssuredPartners Inc, with Kirk Behrens, Global COO at Aon as Vice-Chair. 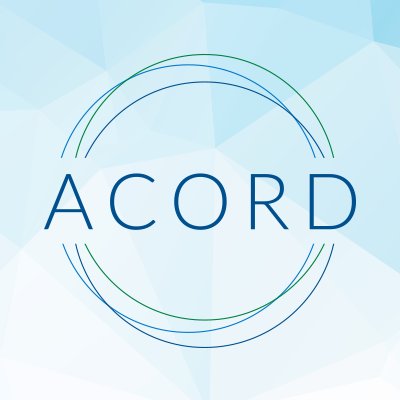 ACORD’s Board of Directors for 2020 is comprised of 24 members, including seven new Directors.

The President and CEO of ACORD, Bill Pieroni, commented: “As ACORD celebrates its 50th anniversary, we are committed more than ever to supporting improved integration between industry stakeholders. The impressive diversity, knowledge and expertise provided by our Board is invaluable in fulfilling this mission.”