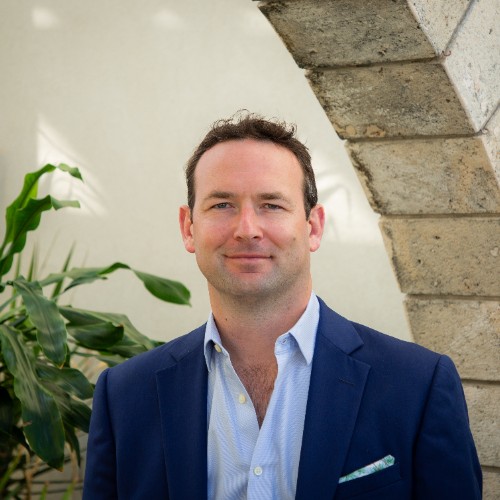 Boyd joins Acrisure from Allianz Risk Transfer (ART), having begun his career there in London in 2005, and moving to ART Bermuda in 2008.

Boyd subsequently became head of insurance-linked markets at the firm in 2010, later becoming Chief Underwriting Officer for ART globally in 2015, and then Global Head of Capital Solutions.

The specialist Lloyd’s re/insurance marketplace granted ‘in principle’ approval for the launch of Flux syndicate 1985 in September earlier this year.

The news was announced in a joint statement with third-party managing agent Asta, with Acrisure suggesting that it will commence underwriting early next year.

According to the statement, Flux is expected to generate gross written premiums of £106.7m in 2023, of which 70% is new to Lloyd’s. In addition, Flux has preferred access to $35bn of Acrisure group distributed business.

At the time, Grahame Millwater, president of global insurance at Acrisure, commented, “The global insurance market is experiencing a growing convergence between underwriting, distribution, and capital. The Flux syndicate offers investors access to high-quality risk from multiple sources via the most direct route possible.”

He added, “We looked at Lloyd’s efforts to make the market more accessible, and easy to use, and we like what we have seen. With the help of Asta, we’ve created a leading-edge business model which will harness those facilities to the benefit of everyone in the chain, from the insured customer all the way to the ultimate capital provider.”