American International Group (AIG) has appointed Seraina Macia as Executive Vice President and Chief Executive Officer (CEO) of a new planned subsidiary, that will be set up to transform the firm’s commercial insurance delivery with emerging technology and data science. 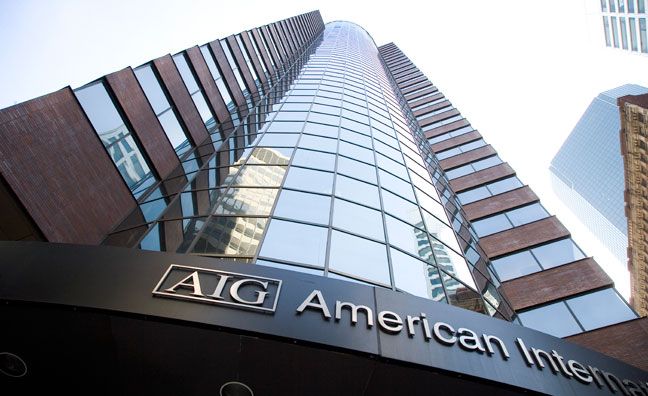 The appointment is effective immediately, and will see Macia serve on the firm’s Executive Leadership Team, reporting to AIG President and CEO, Brian Duperreault.

Upon completion of AIG’s acquisition of Hamilton USA’s U.S. platform which is expected in the fourth-quarter of this year, Macia will lead the newly acquired platform, playing a leading role in heading up Attune – the data and technology driven joint venture formed last year by AIG, Hamilton and Two Sigma Investments, LP (Two Sigma).

Duperreault, commented on the appointment; “Seraina brings to AIG a rare combination of deep insurance expertise and an acute understanding of the role that technology and data analytics are playing in the ongoing evolution of our industry. Her perspective will be a valuable one to have on our leadership team.”

Macia, who joins AIG from Hamilton USA where she was appointed to CEO last year and held multiple senior executive positions, said; “It is great to be returning to AIG in this exciting new role. Brian has a clear vision for the future of insurance and for AIG. I’m looking forward to building on the progress we made at Hamilton USA in bringing technology and data analytics to risk selection, pricing and claims-handling processes.

“With AIG’s purchase of Hamilton’s U.S. platform, we are poised to transform how our industry operates in a digital world and how we meet the needs of our clients. I look forward to being part of expanding and growing AIG during this next chapter in its history.”