U.S. insurer and reinsurer American International Group, Inc. (AIG) has hired Gero Michel, who was most recently at broker Aon, as its new Head of Risk Analytics for its reinsurance unit AIG Re. 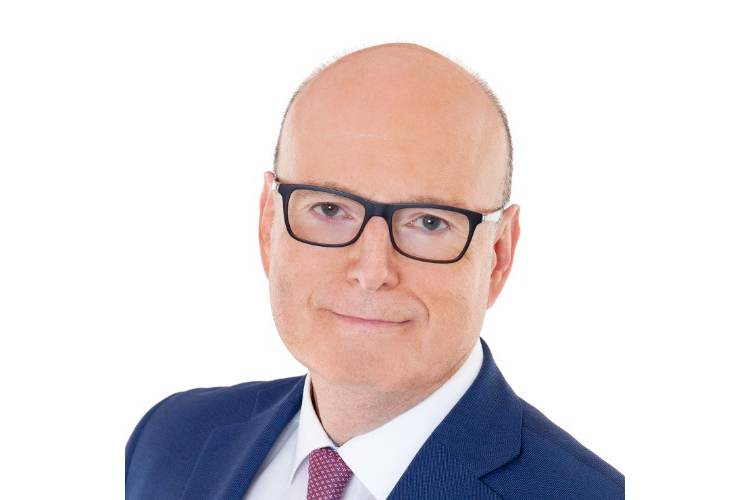 Gero Michel joined AIG Re in February, taking on the new position that will see him working across reinsurance related activities for the firms brands, including Validus, Talbot and the AlphaCat ILS platform.

The Head of Risk Analytics, AIG Re position puts Michel in a role where he will work alongside the reinsurance teams at AIG to optimise capital strategies and also assist in the creation of new insurance-linked securities (ILS) product opportunities.

Michel has a long career working in data and analytics related roles in reinsurance, with a focus on capital efficiencies and product development.

Prior to this hiring by AIG, Michel was the lead for broker Aon’s UK & EMEA Analytics within its Reinsurance Solutions division, having joined that company last September.

Michel had worked at Chaucer before that, with a senior role in its European operations as Managing Director and a Treaty Underwriter, with responsibility for analytics, underwriting and parametric solutions for both emerging and developed markets.

He has over 25 years of risk management experience, with expertise gained working as a seismologist/geologist in academia and in disaster research with a PHD in Geoscience.

Michel has also held senior positions at Montpelier Re, Willis, RMS, Endurance and Hannover Re.

Oxbridge Re posts loss for 2019, despite profitable Q4

Property and casualty reinsurer Oxbridge Re Holdings Limited has recorded a net loss $305,000 for 2019, despite achieving a profitable...