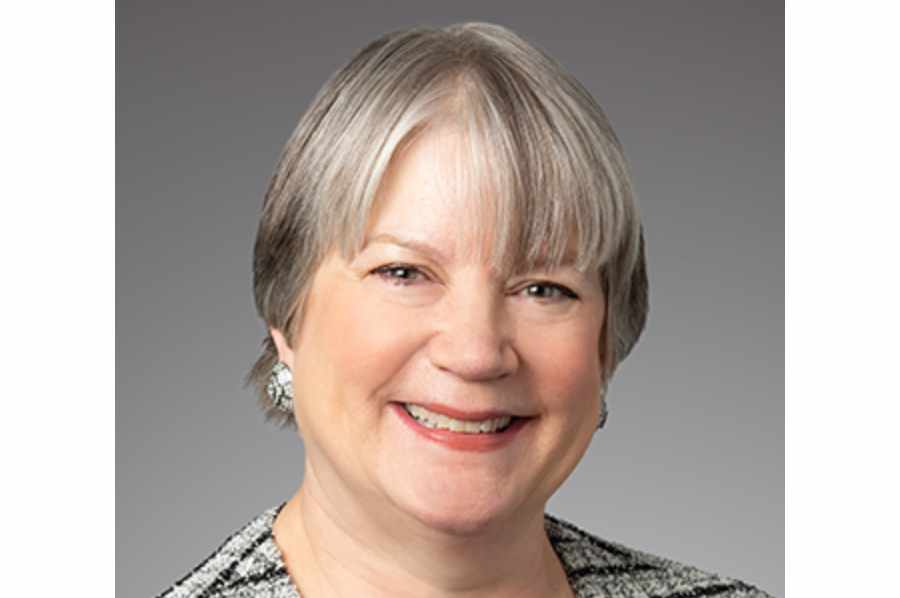 In addition to her new role, Purtill has also joined the Life & Retirement Executive Leadership team.

In addition, Purtill was also Managing Director, Investor Relations & Communications, at Assured Guaranty Ltd, and prior to that she served as a Corporate Finance Officer at ACE Limited – now known as Chubb Limited.

Purtill also holds an M.A. from Georgetown University, as well as a B.A. with High Honours from The University of Virginia.

AIG Chairman & Chief Executive Officer, Peter Zaffino, commented: “Sabra has made significant and valuable contributions to AIG in her roles as Chief Risk Officer and previously Deputy CFO. Her risk and capital markets expertise, as well as decades working in senior roles in the insurance industry make her a great fit for this leadership position.

“Repositioning the Life & Retirement operating model for asset management given our strategic partnerships with world class companies such as Blackstone and BlackRock, while maintaining internal capabilities with respect to asset classes where we have a strong track record, is a critical part of the separation of Life & Retirement from AIG. Sabra’s experience and broad industry knowledge will help accelerate this work.”

Hogan also added: “I have deep respect for Sabra and what she has accomplished in her career and at AIG. Sabra also has strong relationships with the analyst and investor communities, and I know she will augment our leadership team as we continue to achieve important milestones towards becoming a standalone, public company.”