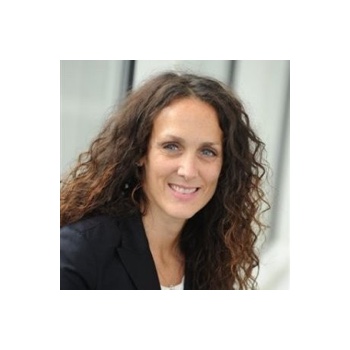 Rocha has been with AIG for 11 years, having joined in 2010 as Associate General Counsel and Vice President, Excess Casualty and Cat Excess.

In 2014, she took on the role of interim Chief of Staff, Global Legal, Compliance & Regulatory, before becoming Global COO of Investments in 2015. In March of 2020, Rocha was named Chief of Staff, Office of the President & CEO at AIG, before being promoted in March of this year.

In her new role, she will be tasked with advancing a key strategic area for AIG, reporting to Kean Driscoll, Global Head of Reinsurance Strategy and Head of Global Portfolio Management, General Insurance.

“I ask a lot of questions and I’m most excited when I work with teams of people. You learn a lot by listening to people and parking your ego at the door. In this new role, I plan to draw on my previous experiences at AIG, particularly as the COO of Investments,” said Rocha.

Additionally, AIG has promoted John Klaus to the role of Global Head of Reinsurance Placement. He joined the company in October 2015 as a Senior Reinsurance Officer and in March 2018, was named Reinsurance Director.

Prior to AIG, Klaus spent time with Travelers as Director of Reinsurance Placement. Earlier in his career, Klaus worked at ProSight Specialty Insurance as Director, Ceded Reinsurance, and at U.S. RE Corporation as an Assistant Vice President (AVP).