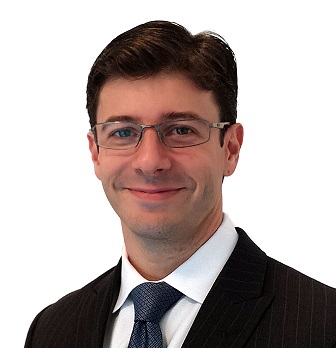 DalleMule joins the firm from American International Group (AIG), where he most recently served as Chief Data Officer (CDO) and Head of Information, leading the insurer’s data transformative initiative.

He started at AIG in 2013, and worked to build and lead the data management function of its property and casualty (P&C) business before becoming CDO in 2016.

Founded in 2016, Planck Re is an AI driven platform for the commercial insurance industry that aims to streamline underwriting by leveraging data to provide comprehensive risk insights.

“After a thorough due diligence, my decision to join Planck Resolution is based on its exceptional talent, its robust AI platform and client base, and its ability to solve key data gaps most insurers struggle with – something I can attest from my own experience as Chief Data Officer of AIG”, said DalleMule.

Prior to AIG, DalleMule held a variety of senior roles in analytics at a number of large financial companies, including BlackRock, Citi, and Deloitte.

Planck Re announced its first funding round of $12 million in July 2018, which was led by Arbor Ventures and included Viola FinTech and Eight Roads.