Allianz has revealed plans to initiate a squeeze-out and delisting of Euler Hermes’ remaining 5% of market float share capital and voting rights, in a move that will see the insurer complete plans for 100% ownership of the global trade credit insurer. 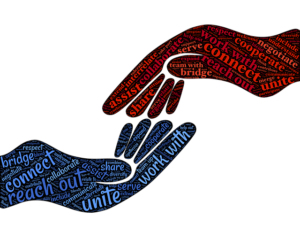 The offer remains subject to French Autorité des marchés financiers(AMF) approval, and is to be immediately followed by a squeeze-out and the delisting of Euler Hermes shares expected in the second quarter of 2018.

The insurance giant announced last year that it was looking to gain 100% ownership of Euler Hermes, and filed a tender offer for outstanding shares in January 2018, although it was unsuccessful in taking full-ownership.

Allianz increased its shareholding of the share capital and voting rights of Euler Hermes to 92.43% at the end of the tender offer that closed on February 13th, 2018.

At the closing of that tender offer, the remaining float on the market was 2,610,884 shares, representing 6.12% of Euler Hermes share capital and voting rights, excluding the 619,189 treasury shares held by Euler Hermes.

The re/insurer said the tender offer comes as part of its strategy to strengthen its position in core home markets and in property and casualty insurance in particular.

The offer will have no impact on the announced share buy-back program of Allianz SE for 2018 in the amount of up to 2 billion euros.

Euler Hermes Supervisory Board is expected to appoint an independent expert, which will prepare a further report on the fairness of the proposed financial terms.