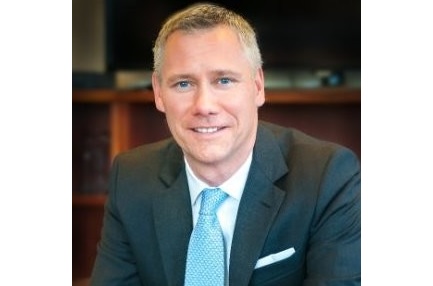 As the Chief Operating Officer, he will have oversight of the day-to-day administrative and operational functions across the company.

Allied World also confirmed that he will remain a member of the Executive Board.

Dupont has been at Allied World for 17 years, having joined the firm in 2003 as Executive Vice President, General Counsel.

Since 2017, he has served as Chief Executive Officer (CEO) for Global Legal & Strategy, based in New York.