Alternative capital has matured into an integral player in the property catastrophe reinsurance and retrocession markets, but its continued growth is likely to further curb the volatility of the overall underwriting cycles, according to a report from the Swiss Re Institute. 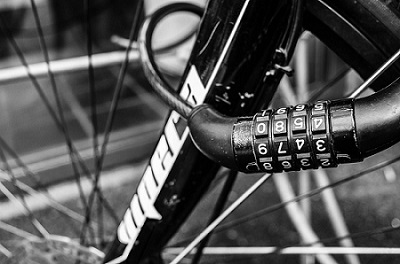 Over the last decade, the alternative capital market has become an established feature of the property cat market, accounting for around 22% of the total supply of property cat limits in 2017, Swiss Re noted.

The amount of alternative capital, estimated at $95 billion in the first half of 2018, has also more than quadrupled since 2010, and is currently supporting an estimated annual premium volume of around $5 billion.

In contrast, global capital for the traditional reinsurance segment was around $340 billion, based on an annual premium volume of $270 billion.

However, the report highlighted that the rapid influx of alternative capital has contributed to an abundance of capacity in the property cat market, notably exerting downward pressure on prices during the 2018 renewals.

Rates have also been in decline since 2013, and are unlikely to return to historical highs if the alternative capital market continues to expand at the rate forecast by Swiss Re.

The alternative capital market experienced some difficulty in settling claims for the first time following the series of large natural catastrophe in 2017, with loss creep from Hurricane Irma tying up capital for an unprecedented duration.

This may stimulate more upward pressure on rates at the forthcoming January 2019 reinsurance renewals, however the thesis that alternative capital flattens the market cycle will likely remain true.

Spread increases in the insurance-linked securities (ILS) market were also disappointing in January 2018, although Swiss Re noted that they remained attractive compared to similarly rated high-yield corporate bonds.

Looking ahead, the reinsurer believes that losses in the property cat sector will be more widely spread with the help of institutional investor capital and the ease at which capital can enter and exit the alternative capital sector.

The success of alternative capital has largely been in sectors that deal with capital-intensive peak risks that are short-tail in nature and have become increasingly transparent due to advanced risk models, such as natural catastrophe, extreme mortality, and retrocession.

Swiss Re does not foresee alternative capital expanding significantly into new spaces such as casualty, general liability or workers’ compensation, where risks are either too complex to model accurately, or where the tail of the risk is too long.