Following reports that regulators may investigate the merger deal between Aon and Willis Towers Watson (WTW) on anti-trust grounds, analysts at KBW have warned that any resulting divestitures could reduce the benefits of the combination. 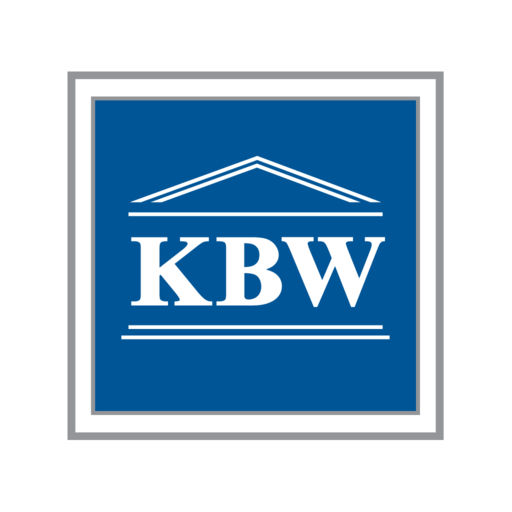 Sources at Reuters said yesterday that a full-scale review into the $30 billion Aon / WTW merger is likely to be launched once the European Commission’s preliminary review concludes on December 21st.

This process would last five months and would look to address any potential competition concerns that may arise out of such a large combination.

KBW noted that the reinsurance brokerage business would be a “key anti-trust concern” for regulators given that the market is already very concentrated.

“Aon management believes that including direct reinsurance business – i.e., sold without a broker – implies that the two companies’ combined reinsurance brokerage market share would not be anti-competitive, although we think that’s less relevant to smaller cedants that need brokers,” analysts explained.

However, they did acknowledge that the recent MMC / JLT combination did not require the divestiture of any reinsurance business, only the sale of JLT’s aerospace brokerage.

WTW has already sold off its Miller arm ahead of its takeover by Aon, possibly to avoid any regulatory challenges on competitive grounds. And some commentators have also suggested that WTW could have to consider options for its reinsurance broking arm, Willis Re.

But KBW believes that any further divestitures would “limit the ultimate expense savings” offered by the merger, particularly in light of Aon’s margin expansion track record.

Additionally, analysts cautioned that a potential delay to the deal due to the EU probe could prolong employee uncertainty and lead to more departures of key talent at the two brokers.

KBW further noted that WTW shares are currently trading at only 1.009x Aon’s share price, versus the deal’s 1.08x tag, implying some market skepticism about the deal’s completion.

Reports about a possible investigation follow news that UK and EU regulators have been butting heads over which authority will have oversight of some of Europe’s largest mergers ahead of a Brexit trade deal deadline this month, including the Aon / WTW deal.