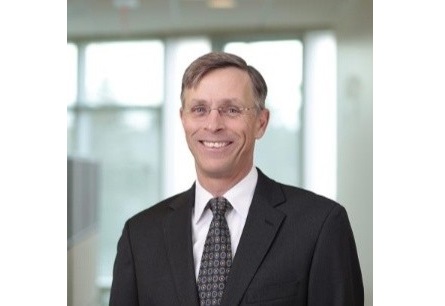 Hovey has been with Arch since January 2014, initially serving as COO of Arch Mortgage Insurance Company through to July of 2017.

A year later, he was appointed EVP and CIO of Arch Capital Services, which is owned by Arch Capital Group and which provides corporate, legal and other support services to Arch.

He has now been promoted to COO at Arch and will continue to be based in North Carolina, U.S.

Prior to Arch, Hovey served as acting COO for PMI Mortgage Insurance Co. since 2011, after first joining the firm in 2002, holding numerous positions in IT, mortgage operations, and also portfolio analytics.

UK-based flood risk modeller Fathom has announced its participation in a US partnership that will open flood mapping and coastal...