The Argentinean Insurance Superintendent (SSN) recently issued a resolution to open up its regulatory reinsurance framework to the global sector by allowing local cedents to place up to 50% of risks with Admitted Reinsurers with effect from the 1st July 2017. 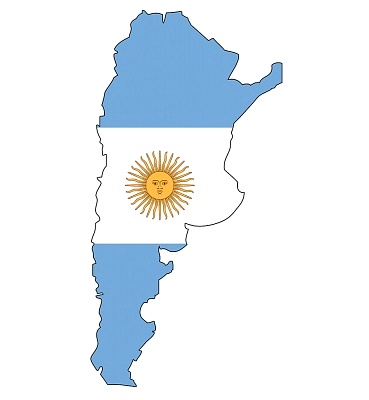 Admitted Reinsurers are registered foreign reinsurers who are authorised by the SSN, and required to submit annual copies of balance sheets and report substantial changes to operations or shareholding structure.

The new resolution includes plans to open up the market on a gradual annual basis, allowing local carriers to cede up to 60% of premiums in 2018 and up to 75% by 2019, Lexology reported.

The Argentinian market had previously been open to international reinsurers up until 2011 when rules were introduced requiring local insurers to cede risks only to National Reinsurers, who in turn could retrocede risks on to Admitted Reinsurers.

However, this resulted in the creation of national carriers with very limited capacity for risk retention – meaning most of risk was retroceded to Admitted Reinsurers.

Saavedra Socio wrote that in practice less than 1% of risks were retained with the National Reinsurers, making them act almost entirely as intermediaries between Argentinean cedents and Admitted Reinsurers – and therefore defeating the purpose of the requirement for risks to be ceded solely with local reinsurers.