Argo to reduce size of Board as Voce dispute continues

Specialty re/insurer Argo has made the decision to reduce its number of Board members following recent discussions with stakeholders and long-term shareholders. 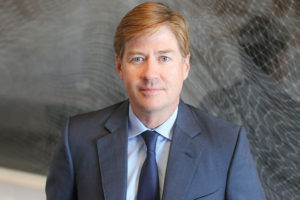 According to a proxy statement filed by the firm the move will see its Board shrink from 13 members to ten over the next three years.

Argo says this decision was prompted following a dialogue which had taken place internally regarding the ongoing refreshment process of the Board.

“The Board believes that the orderly refreshment process currently underway, with periods of overlapping service among veteran and new directors, provides stability and transfer of institutional knowledge beneficial to overseeing the Company’s business,” Argo’s filing read.

This move by Argo comes amid an ongoing back-and-forth with 5.6% shareholder Voce Capital Management.

The two companies have been engaged in a war of words since February of this year, when Voce accused Argo’s Chief Executive Officer, Mark E. Watson III of perpetuating “shockingly high and shockingly inappropriate” corporate expenses over the last decade.