Argo calls for shareholder backing ahead of proxy vote

Specialty re/insurer Argo has called on shareholders to vote down Voce Capital’s previously-announced Board nominations, describing the proxy contest as an attempt to push a “short term agenda.” 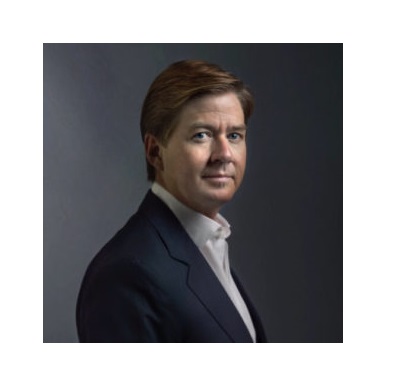 Voce, whose 1.9 million shares in Argo make them the fourth-largest shareholder, first sparked a war of words when in February when it accused Argo Chief Executive Officer Mark E. Watson III of perpetuating “shockingly high and shockingly inappropriate” corporate expenses over the past decade.

In a statement released the following morning, Argo accused Voce of ignoring the firm’s track record of “strong value creation for all shareholders.”

Then, following a statement released by Voce detailing its selected nominees, Argo reiterated its belief in its Board’s commitment to working in the best interest of all shareholders.

Now, with an Annual General Meeting of Shareholders due to take place on May 24, Argo has in a letter to all shareholders reiterating that the company’s “outstanding results are made possible in part because of the strong direction and oversight of your highly engaged, independent Board.”

“Your Board reflects a diverse array of experiences, skills and backgrounds, and each director is individually highly qualified to make unique and substantial contributions.”

“Your vote will be critical to ensuring that Argo continues on its path to success and delivering long-term value to you, our shareholders.”

Argo’s letter adds that its Board and management team are committed to delivering substantial and enduring value for our shareholders.

“The strategy your Board has been pursuing has yielded best-in-class TSR, improved operating margins, and will continue to drive opportunity for all of us going forward.”

Analysis conducted by reinsurance brokerage, risk and capital strategic advisory firm TigerRisk indicates that the frequency of stalled storms, such...