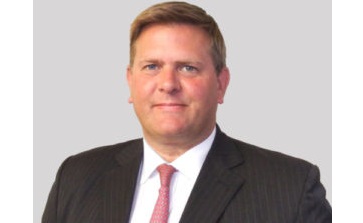 Milner brings over 20 years’ experience and prior to his tenure at VIBE spent over a decade at AXIS Re, where he eventually served as president & Chief Underwriting Officer of AXIS Re London & Asia-Pacific.

Prior to AXIS Re, Milner was Vice President International Treaty at PXRE in Bermuda, before which he was with Faraday Syndicate at Lloyd’s.

Additionally, Antoine Bdadouni has been appointed Head of Middle East and Africa for Aspen Re.

Bdabouni had previously spent time as Head of Guy Carpenter in Dubai.

“These appointments are confirmation of the industry-leading talent that Aspen continues to attract,” said Mark Cloutier, Executive Chairman and Group Chief Executive Officer.

“Richard and Antoine will work closely with the Aspen Re leadership team to maximize value creation in our reinsurance franchise for long-term, sustainable profitability.”

Hainan, an island province in the southernmost region of China, has launched an insurance product designed to cover business losses...