Aviva Director and CEO of UK Insurance, Andy Briggs to step down

As part of changes to its senior management, insurer Aviva plc has announced that Andy Briggs is to step down from his role as Chief Executive Officer (CEO) UK Insurance and as a Director of Aviva plc, effective immediately. 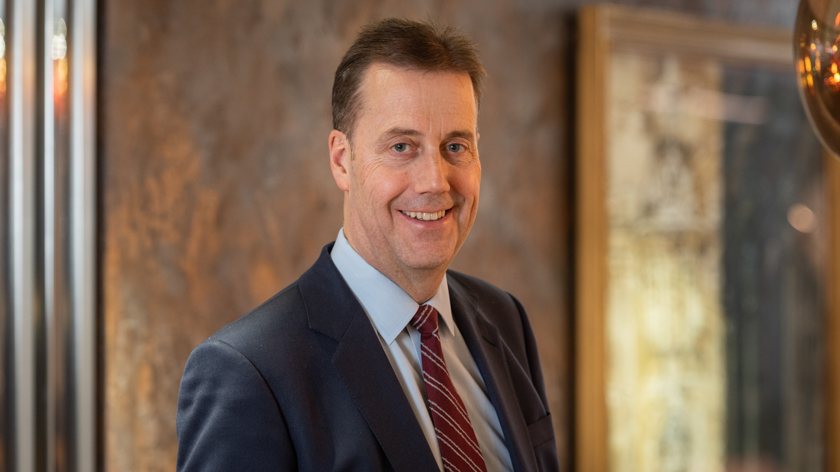 In order to support an orderly transition, Briggs will remain with the company until October 23rd, 2019. He joined the firm in 2015 to lead its UK Life business after the acquisition of Friends Life, where he was Group CEO.

Subject to regulatory approval, he is to be replaced by current Aviva Chief Risk Officer (CRO), Angela Darlington as interim CEO of UK Insurance.

Darlington joined the firm in 2001, and has broad knowledge of the UK insurance market, including experience as CRO of UK Life, as well as a number of other senior finance and actuarial roles.

The changes come following the appointment of Maurice Tulloch as CEO of Aviva, and, in light of Briggs’ departure, Tulloch is to lead a review of the firm’s UK businesses.

At the same time, the Aviva CEO is to bring in more business unit leaders on to the Group’s leadership team in an effort to broaden it.

In addition to the departure of Briggs and the appointment of Darlington, the CEO of Aviva Canada and Global Corporate & Specialty, Colm Holmes and Patrick Dixneuf, who becomes CEO of the firm’s European businesses while remaining CEO of Aviva France, will join Aviva’s Leadership Team.

In light of this, the firm will not add a new CEO International, which was the role filled by Tulloch prior to his appointment as Group CEO.

“These appointments are an important first step to bring greater energy, pace and commercial thinking to Aviva. Andy Briggs will be missed. Andy is a brilliant leader and a good friend. Aviva has benefited enormously from his extensive industry experience and his integrity and we wish him well for the future. I look forward to working with him during the transitionary period,” said Tulloch.

Aviva’s Chairman, Sir Adrian Montague, added: “Andy has made a great contribution to Aviva’s business since he joined the Group following the acquisition of Friends Life in 2015. On behalf of the Board, I would like to pay particular tribute to Andy for his conduct throughout the process to select a new CEO and afterwards, and Andy will leave with our best wishes for his future career.”