The reinsurance arm of Bermuda-based AXIS Capital Holdings Limited, AXIS Re, has promoted Camilo Rodriguez to Head of International Credit & Surety within its Global Markets unit. 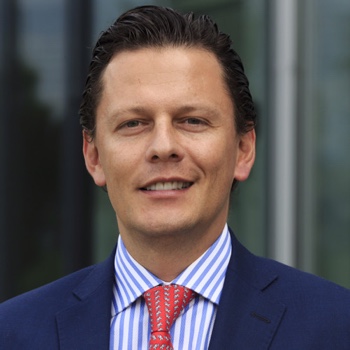 In his new role, he will remain in the company’s Zurich, Switzerland office and will report to Ann Haugh, President of Global Markets.

Rodriguez first joined the reinsurer in 2012 as a Vice President Underwriter for Credit and Bond. Most recently, he served as Credit & Bond Head of Latin America, where he was responsible for strategic planning and underwriting in the region.

Prior to joining AXIS, he was located in Colombia where he held a range of managerial roles in the surety arena for the Compania Mundial de Seguros, and underwriter and reinsurance positions at Sefuros Confianza.

Commenting on his promotion, Haugh said: “Camilo has been a vital member of the Global Markets team. His knowledge and expertise in the space makes him the perfect choice for the Head of International Credit & Surety. We are excited to see him take on this leadership role in AXIS Re.”

The new position being filled by Rodriguez is one of two new international co-lead roles reporting to Haugh. The reinsurer is currently recruiting to fill its new Head of North America Mortgage and Surety position which will compliment Rodriguez’s new role.