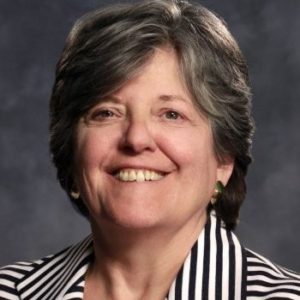 LaSala replaces George Blunden, who will step down from the board at the conclusion of AGM.

Blunden retired as Senior Vice President and Director from AllianceBernstein in December 2009 and had previously been Chief Executive of Union, and a director of SG Warburg Securities, Seccombe,

“George has been an outstanding servant of Beazley and has been a Director throughout the period of sustained growth delivered by the Company,” said David Roberts, Chairman.

LaSala joins with 40 years of management, client leadership and financial experience in the insurance industry including work as an underwriter, 27 years as an insurance broker working with large corporate and public institution clients designing their risk management programs, and ten years leading the WTC Captive Insurance Company.

“Christine LaSala has a long and distinguished career in the insurance industry and has already made a significant contribution to the Beazley Board,” added Roberts. “We are delighted she has agreed to assume the role of Senior Independent Director.”

Lloyd’s must adapt and innovate to remain relevant in the future: Carnegie-Brown

The Chairman of the Lloyd's of London specialist insurance and reinsurance marketplace, Bruce Carnegie-Brown, has called on the marketplace to...