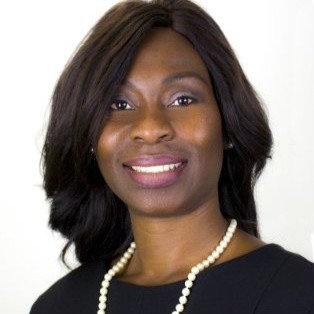 Heath joins BGCI from Marsh JLT Specialty, where she was a Managing Director and Leader of the Aerospace and Manufacturer Segments of the Aviation and Aerospace Division.

She joined Marsh in 2012, before which she spent 17 years at Aon, working in the broker’s aviation division.

The appointment comes shortly after the addition Mark Costin to BGCI’s team, who previously served as Chief Executive Officer (CEO) for the Aviation and Aerospace division at Marsh JLT Specialty.

In her new role, Heath will report to Marcel Chad, BGCI’s President of Global Aviation and Aerospace.

She will also work alongside CEO Philip Smaje, whose appointment was announced by BGCI in July.

“Oyin brings substantial leadership and client experience to our team and her appointment is a testament to our continued ability to attract the industry’s top tier talent and further reinforces our commitment to the aerospace sector,” said Chad.

“Oyin will play a critical role in executing our strategy to deliver a differentiated and technology driven client proposition in the global aviation market,” he added.

“She will join at an exciting stage in our new venture’s development and I look forward to welcoming her to our growing team of market leading professionals.”