BMS hires Nick Moss as CFO from JLT Re 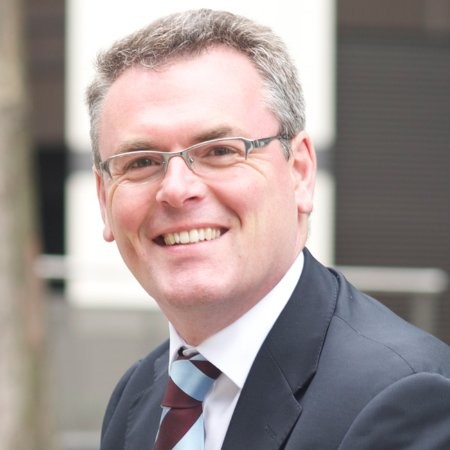 Moss joins BMS from JLT Re, where he served as Global and UK Finance Director.

He has more than 30 years’ experience in finance and previously held senior finance roles at Novae and RFIB, where he was CFO from 2013 to 2016.

He also worked as Group Head of Finance at Benfield (now part of Aon) between 2003 and 2009, and began his career in audit and business advisory services at PwC from 1988 to 2002.

As part of his new role, Moss will formally join the BMS Board, and will report to Chief Executive Officer (CEO) Nick Cook.

“BMS is at an exciting stage in its growth, as the leading independent (re)insurance broker in the market, with revenue and profits increasing, our headcount growing and our operations expanding into new territories,” said Cook.

BMS recently reached the £100 million annual revenue mark and has seen substantial expansion in its London, U.S and international divisions.

“Nick’s experience will be invaluable as we begin the next phase of our strategic expansion,” Cook continued.

“As an entrepreneurial, independent and employee-owned business, BMS continues to attract the finest talent in the market and I am pleased to welcome him to the leadership team.”

Moss also commented: “BMS is a dynamic, independent and entrepreneurial business that has a robust strategic expansion plan, a clear vision and culture that is attracting many of the best brokers in the market. I am very much looking forward to working with Nick and the BMS team.”