According to a report, one of the larger pension investors that has a specialism in insurance and reinsurance markets, the Canada Pension Plan Investment Board (CPP Investments), is looking to sell two of its key investments in the space, Wilton Re and Ascot Group. 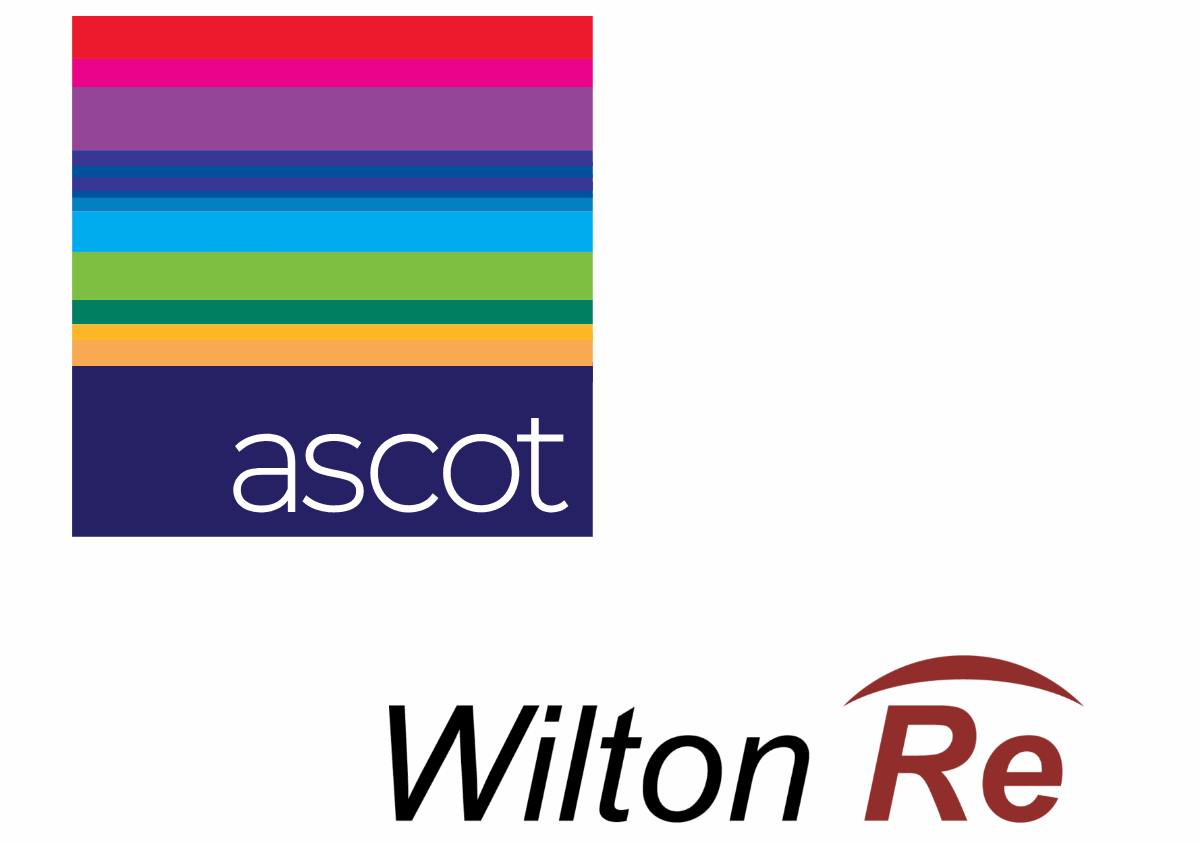 Reuters has reported that the move marks a “strategic U-turn” for the pension investor, which the people familiar with the matter had said is due to “intense competition.”

The Canada Pension Plan Investment Board is set to launch a sale process for the two companies in the New Year, Reuters said.

An investment bank is said to have already begun shopping Wilton Re to possible buyers, with a roughly $4 billion plus debt price tag put on the life and annuity reinsurance specialist.

Property and casualty specialty lines insurer and reinsurer Ascot Group has not had a valuation put on it, but it’s likely similar outreach has begun if a sales process is impending for the firm.

Reuters said that no deal is certain for either of the sale prospects.

The life and annuity reinsurance space, where Wilton Re focuses, is particularly competitive and scale really matters there, with Wilton Re a smaller, specialist player in that field.

Both firms should generate a strong profit on their acquisition prices for CPPIB, should the pension decide to sell.

The Reuters article mentions the competition in the life and annuities space, but does not give any reasoning for the sale of Ascot, which with insurance and reinsurance pricing still hardening is perhaps a less obvious disposal at this time.

Prospects in the global P&C market for a company such as Ascot would appear positive at this stage in the cycle and while it is a competitive space, the firm has a strong enough reputation that going it alone should have been viable.

Which makes it seem a little more likely that, if a sale is pending as Reuters reports, then CPPIB is aiming to realise a profit on its initial investments here, cognisant that market conditions and the competitive landscape may make achieving greater scale challenging for both these companies without some kind of M&A taking place in future.

Analysts at Clyde & Co are anticipating that investment in technology will ramp up in the coming year, with potential...