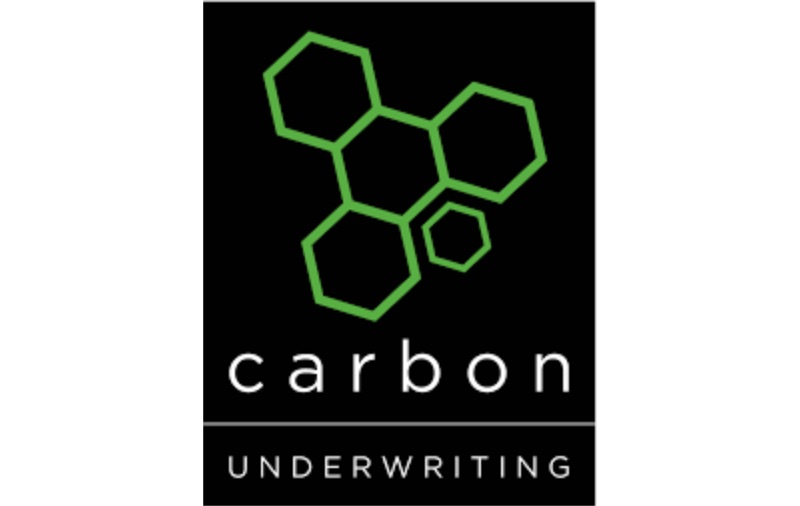 Alexander Scott, who previously worked at AXA as its insurance pricing analyst and machine learning and data analytics specialist, has been appointed Carbon Pricing Analyst.

Stephen Card, Carbon CEO, said, “Attracting new data talent is critical to Carbon’s future as we continue to expand as a technology and expert-driven MGU and Lloyd’s Syndicate. The additional advanced data and machine learning capabilities that Mark and Alex bring represent the next evolution of our underwriting team.

“Their appointment is a clear indication of the scope of our ambition to be recognised as the Lloyd’s benchmark for data driven delegated underwriting, producing market leading underwriting results that support the successful Future at Lloyd’s.”

“Having seen the transformational potential of frictionless data transfer in other markets, I’m hugely excited by the opportunity to be part of Carbon’s truly proactive effort to make this a reality in the delegated authority space.”

Scott added, “There is a strong need to present underwriters with an ongoing, fluid approach to data rather than a reactive, one-touch renewal approach, and the Carbon team are tackling this head on.

“I’m really pleased to be involved with further developing Carbon’s technology platform Graphene, which already represents a tangible leap forward in terms of data transfer and analytics which ultimately will lead to more profitable underwriting results.”