The China Banking and Insurance Regulatory Commission (CBIRC) has verified reports which suggested a new insurer had been set up to assume part control of Anbang. 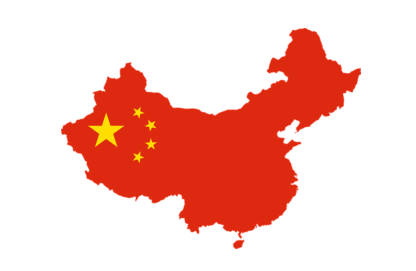 Anbang was taken over by the Chinese government in February 2018 after regulators found that it had been operating “illegal business operations that threaten the company’s solvency.”

Now, the CBIRC has confirmed that Dajia Insurance Group has been established by the China Insurance Security Fund, China Petrochemical Corporation and Shanghai Automotive Industry.

The new entity, based in Beijing, supposedly has $2.96 billion of registered capital.

The CBIRC say this move represents an “incremental achievement” in the risk-defusing work of the Anbang Insurance Group.

The takeover, initially set for one year, was extended for another year and will be effective until 22 Feb 2020.

Xinhua reports that the team in charge of the takeover will encourage the participation of the Dajia Insurance Group in the restructuring of the Anbang group according to relevant laws.