Global insurance carrier Chubb has announced that its subsidiaries have agreed to pay $800 million to the Boy Scouts of America (BSA) as a contribution towards a compensation trust for sex abuse survivors. 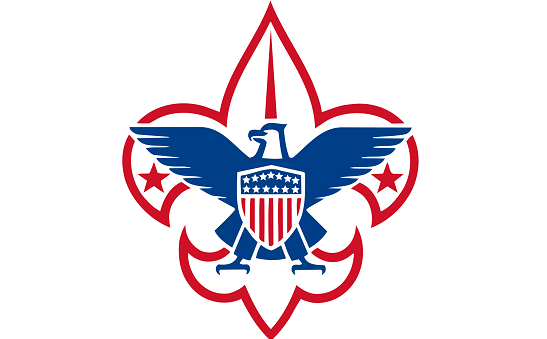 The BSA filed for bankruptcy back in February 2020 after facing hundreds of individual lawsuits and at least 82,500 claims of abuse by former scouts.

The organisation said the move would allow it to instead build a compensation that would settle with victims based on the severity of their cases.

This latest $800 million contribution from Century Indemnity Company and other Chubb companies will bring the total size of the compensation fund to $2.7 billion.

And importantly for Chubb, the agreement will provide a broad release for all Chubb companies from BSA-related abuse claims.

Additionally, Chubb notes that the net financial impact to its operations from the settlement will be substantially reduced by carried reserves and third-party reinsurance.

That said, the agreement still remains contingent on a variety of conditions and court approvals at present.