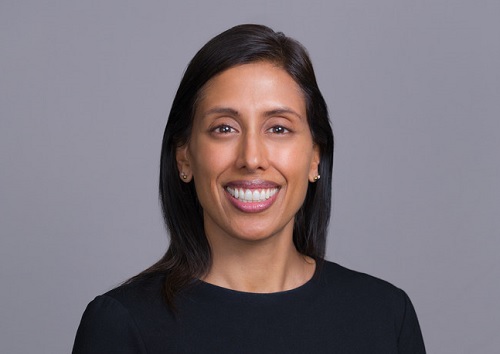 Mani joined Chubb in 2015 and was previously Deputy General Counsel and Head of Global Litigation.

Prior to this, she served as Managing Counsel at BNY Mellon and before that was an attorney with Debevoise & Plimpton.

In her new role, Mani will be responsible for all aspects of Chubb’s international claims organization, both retail and wholesale, that supports property and casualty, accident and health, and personal lines business in Europe, Asia Pacific, Latin America, Far East, and Eurasia and Africa.

“Nandini brings a stellar background and a strong track record of performance to this role,” said Ortega. “Her appointment is another indicator of Chubb’s deep pool of talented leaders.”

“Our global claims organization is one of the finest in the world and we understand that claims is where we deliver on our commitments to clients. Nandini’s legal experience and knowledge of Chubb will be a valuable addition as she takes on this important role,” added Smith. “I look forward to working with Nandini.”

Munich Re Automation Solutions to invest €16mn in R&D program

Dublin-based Munich Re Automation Solutions, a subsidiary of the global reinsurer, is set to invest roughly €16 million in a...