Climate change is not a risk, it’s a fact: Swiss Re CEO Mumenthaler

In a recent video interview for the Artemis Live series from our sister site, Christian Mumenthaler, Chief Executive Officer (CEO) of Swiss Re, stressed that while the re/insurance industry certainly has a role to play, it is not the solution to climate change. 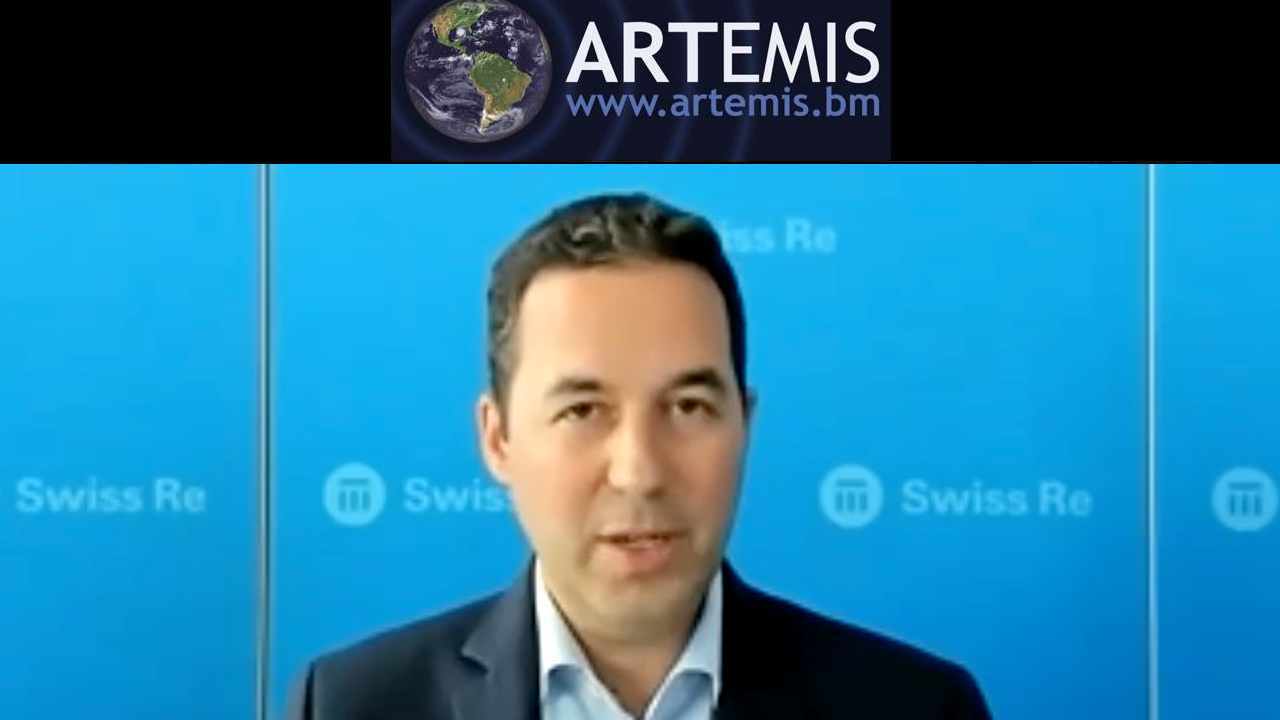 The 2021 IPCC Climate Risk report offered a stark warning on the potential for climate change to drive greater impacts and costs from weather events.

Given their role as risk takers, insurers and reinsurers are uniquely placed in the climate debate, and likely more aware than most about the increased frequency and severity of certain weather disasters, such as floods and wildfires.

As secondary peril losses rise for re/insurers and climate change threatens to accelerate and intensify this and other trends, some of which are unknown, Artemis spoke to Mumenthaler about the impact on the industry and the role of re/insurers within the climate discussion.

“Climate change is obviously close to our hearts, and I think that’s because on one hand it touches us on the loss side, but also because we are seeing it, we’re early, we’re at the forefront of the events,” said Mumenthaler.

As a result, Mumenthaler feels that the reinsurance industry has seen this coming far earlier than others, and therefore has a lot of responsibility to warn the world about what it’s seen. But that doesn’t mean it has all the answers.

During the interview, Mumenthaler explained that reinsurers’ role in society is to cover volatility and deviations from the mean.

“And so, there, clearly, we tried to update the models, that’s our role in society. Also to be a message back to the carriers of risk or to the people who construct houses etc., what it costs. And to hopefully steer it towards methods of building stronger, and not building houses in floodplains and things like that.

“We cannot make it cheaper, more affordable. We can maybe through cost cutting, but overall, we’re not the solution to climate change, we are just warning about it and giving pricing signals to society, to hopefully finally take it very seriously,” he said.

The estimated USD 15 billion insured loss from winter storm Uri in the U.S., as well as the more recent flooding in Europe and ongoing wildfires around the world, shows that “everybody has to adapt to the new realities. But unfortunately, we clearly see the consequences of climate change.”

You can watch the full 20 minute interview with Christian Mumenthaler, Swiss Re Group CEO here and the video is embedded below.