Coal exclusions double in 2019 as action spreads beyond Europe

The number of insurers withdrawing cover for coal has more than doubled in 2019 as the industry’s retreat from the sector accelerates and spreads beyond Europe, according to data from environmental campaign group Unfriend Coal. 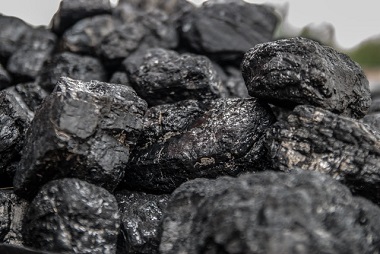 Most refuse to insure new mines and power plants, while some have ended cover for existing coal projects and the companies that operate them, and adopted similar policies for tar sands.

Insurers have also divested coal from roughly $8.9 trillion of investments – over one-third of the industry’s global assets – with at least 35 companies taking action.

“The role of insurers is to manage society’s risks – it is their duty and in their own interest to help avoid climate breakdown,” said Peter Bosshard, coordinator of the Unfriend Coal campaign.

“The industry’s retreat from coal is gathering pace as public pressure on the fossil fuel industry and its supporters grows,” he noted. “However, major US and Asian insurers continue to undermine international climate action by insuring and investing in coal projects.”

Jennifer Morgan, Executive Director of Greenpeace International, also commented: “Insurance companies are as culpable for the climate emergency as the fossil fuel industry.”

“While they insure lives, health and property, they service a sector that is seemingly destroying all three. If they wanted to, insurers could strip fossil fuel firms of their social license and their access to finance for the benefit of people and planet.”

Unfriend Coal believes that insurer action on coal has already had a tangible impact, with prices for coverage increasing in response to the smaller pool of insurers available to coal industries.

In Australia, the Adani Group is struggling to find insurance to develop the huge Carmichael mine, after 16 international insurers ruled out underwriting the project.

AIG and Liberty Mutual are now among the biggest international carriers to still insure coal and continue to support multi-billion-dollar coal projects.

Unfriend Coal considers Swiss Re and Zurich to be the leaders in ending coal insurance, as both have withdrawn cover from both new and existing projects, as well as the companies operating in these sectors, and have applied similar policies to tar sands.