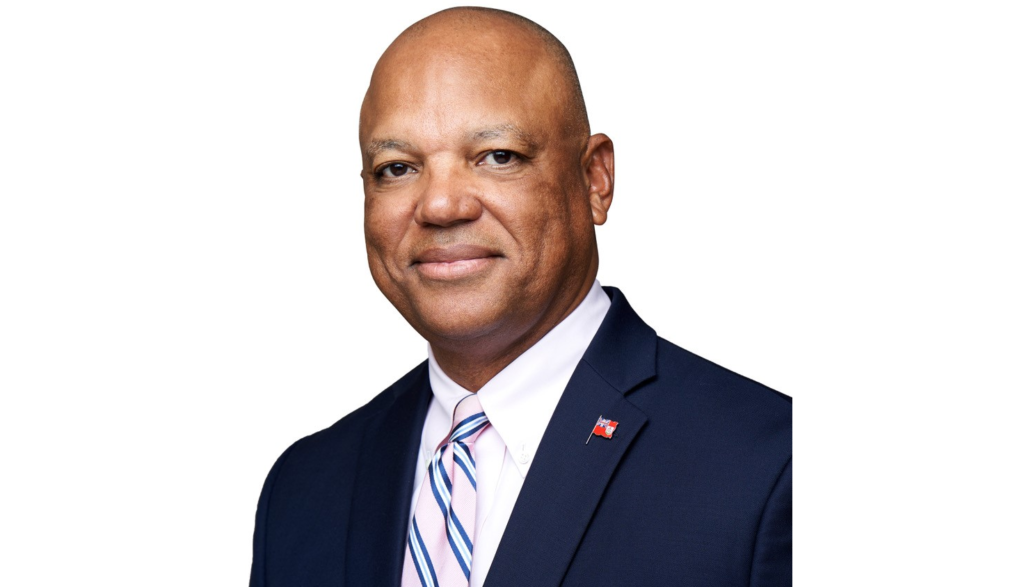 In a recent conversation with Reinsurance News, Burrows described Convex’s launch as a “great testament to the fact Bermuda remains true to its moniker: The Risk Capital of the World.”

Convex was launched this year by XL Catlin-founder Stephen Catlin after a successful $1.8 billion capital raise from investors and in April secured an A- rating from AM Best for its underwriting vehicles Convex UK and Convex Re, Bermuda.

The startup’s launch saw Catlin team up with a number of former XL executives, including Paul Brand, Benjamin Meuli and Adrian Spieler.

“Our market is the place to launch a startup of that significance and it’s a tremendous endorsement of where we’ve come from and where we’re headed,” Burrows added.

The BDA CEO believes as a re/insurance platform the island is in a strong position moving forward.

“Bermuda has always been at the forefront of creating innovative products for risk-based solutions, and that’s continuing,” he said.

“When you look at technology, it’s causing people to think along a lot of different lines: the way we do business, how we deliver products and services, and how connected we are becoming.”

“There are inherent risks that are being introduced to the market because everybody under the age of 40 grew up in an era of enhanced data transparency, to the point where people only pay for consumer items electronically.”

Burrows also commented on Bermuda’s international reputation and believed the island must make sure it’s doing things the industry understands and that the government is participating in.

Bermuda was recently removed from the European Union’s (EU) list of non-cooperative jurisdictions after implementing commitments to address concerns about its tax transparency.

The move was met with surprise from Premier David Burt and the wider re/insurance industry, who argued that Bermuda had been compliant with EU standards.

“Industry, government and the regulator here in Bermuda have a symbiotic relationship; they work very closely to guide how the country projects itself into the global market, given that our players in this field are broadly international companies domiciled here, but have footprints in other jurisdictions,” Burrows said.

Global insurer and reinsurer AIG has hired James Love from Goldman Sachs as its new Global Head of Real Estate,...