DARAG has appointed Alexander Roth to Global Head of Mergers & Acquisitions (M&A), in addition to his existing role as Chief Executive Officer (CEO) of DARAG Europe. 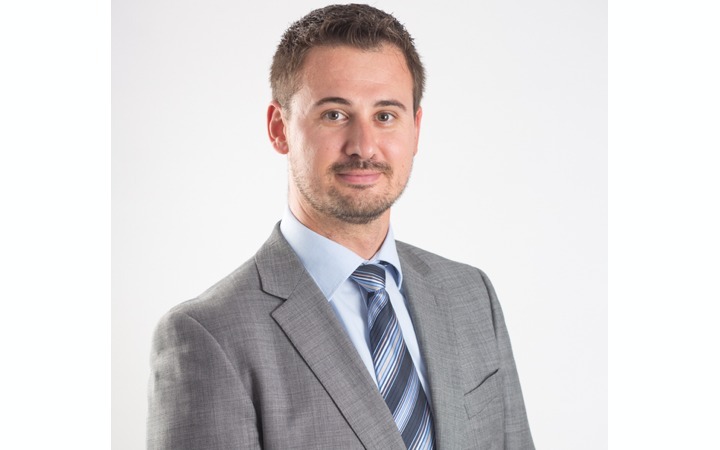 Since joining the company in 2016, Roth has held a number of senior positions, including CEO of DARAG Europe, which he was named in March 2021.

He has also previously served as Group Chief Strategy Officer, and was also a member of the Executive Board – DARAG Deutschland AG.

Prior to joining DARAG, Roth served at EY, as well as a boutique M&A firm in Luxembourg in the field of distressed M&A and restructuring, including crisis and turnaround management.

“He will be the central touchpoint, providing a consistent approach to transactions globally. Our European operations have moved from strength to strength under Alex’s lead, and I have every confidence that this will continue as he takes on his broader remit.”

Furthermore, DARAG also announced that Dan Linden, CEO of DARAG North America, is stepping down from his position.

Booth, added: “We are sad to say goodbye to Dan Linden, who has been extremely influential in getting DARAG to where it is in the US and Bermuda. I would like to thank him for his support over the years and we wish him every success in the future.”