The pressures of inflation and rising interest rates caused reinsurers to remain cautious at the July renewals, which resulted in much less available capacity for buyers and higher prices across the board. 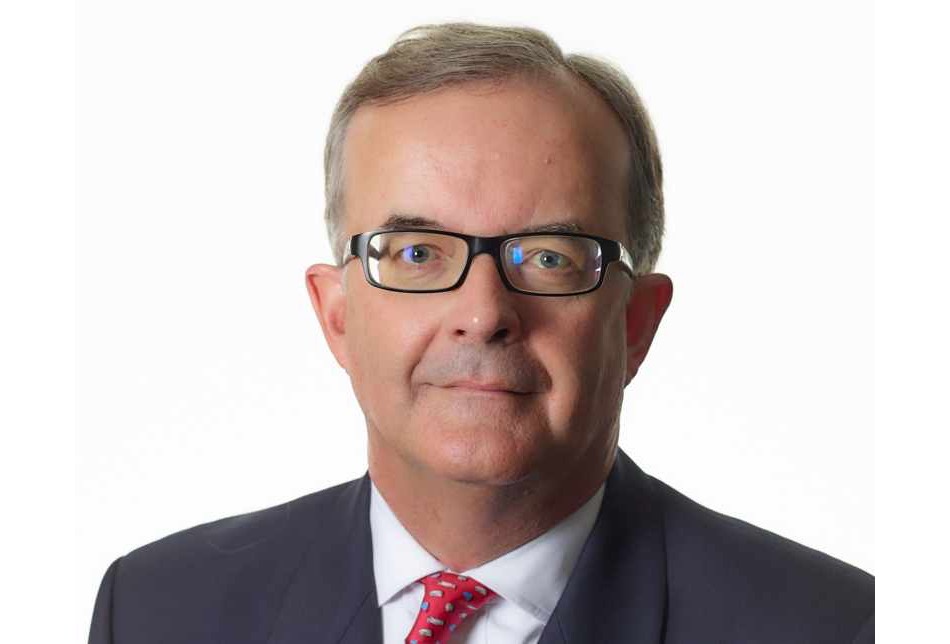 This is according to James Vickers, Chairman International, Reinsurance, at Gallagher Re, who spoke to Reinsurance News about July renewal trends alongside the release of the broker’s 1st View report.

The report highlights that, while buyers were generally able to secure cover, in many instances both attachment levels and the cost of reinsurance were higher than buyers wanted.

The difficult conditions came amid a reduction in reinsurer appetite for natural catastrophe risk, and a combination of macro-economic factors that led to restricted supply in some lines and territories and stresses not seen for a number of years.

“The issue is not just losses. It’s the wider issues around inflation and increasing interest rates,” Vickers told Reinsurance News. “And the net effect is that we’re seeing reinsurers being a bit more cautious and trying to avoid taking on too much volatility, which then feeds through into reduction in appetite for certain types of volatile risks, of which property cat is obviously the biggest.”

With reinsurers increasingly wary about the adverse effects of inflation on their losses, and the unknowns of interest rate growth, many of the larger providers are deciding that taking on volatile business even at a very attractive price is simply not worth the risk, Gallagher Re notes.

The result of this cautious stance has been a general firming of reinsurance rates across nearly all lines and geographies at the July renewals.

“It doesn’t really matter if you’re in a small developing country, or if you’re in Australia where there’s been significant losses,” Vickers explained. “There seems to be a general increase in price, particularly for property cat, which is always a bellwether for market trends.”

“A lot of the softening market in recent years was supported by efficient and cheap retro, which is no longer available,” he added. “It’s still there. But it’s a much more plain vanilla product, and it’s more expensive.”

“So the delta between what people have to retain and what they can buy, has got quite a lot bigger. So that in itself adds more volatility on their net, which means they’re interested in adjusting their gross underwriting.”

However, despite the significant tightening of capacity, Vickers assured that “cover will always be there” for quality buyers, even if reinsurers do opt to ultimately reduce their appetite even further.

“For consistent buyers with a good record and very strong reinsurance relationships, we don’t see things reaching a situation where they can’t buy what they want, even though it might cost more,” he told Reinsurance News.

On the other hand, for buyers who are lack the same depth of relationships, and perhaps can’t demonstrate a similar quality of front-end underwriting and portfolio mix, Gallagher Re does foresee more challenges ahead in securing the reinsurance capacity they need.

Interestingly, while reinsurers currently seem to be presenting a united front in terms of limiting their risk appetite, Vickers did acknowledge that there could be room for more agile, opportunistic firms to swoop in and claim some of the business left on the table by the larger firms.

“Some people are shying away from some of the more volatile classes, but there are one or two people that are beginning to lean into them,” he noted. “And you can’t help feeling that when the market gets more difficult, in certain lines that might not be a time to reduce, but in fact the time to maintain, or even increase.”