Analysts at AM Best expect economic and political risks to subside in Latin America over 2020, which should help the re/insurance markets in these countries to better realise their growth potential. 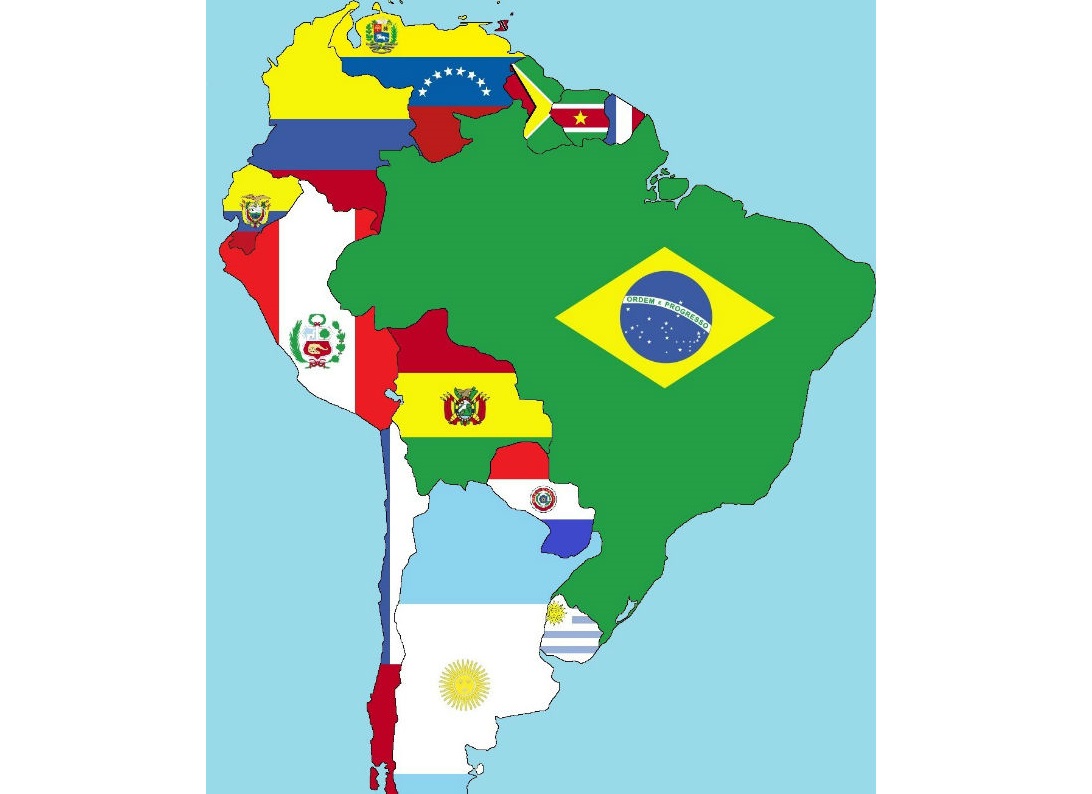 The rating agency noted that the Latin America region is coming off two years of low growth and headwinds due to a number of factors.

These include the end of the commodity price super-cycle, political instability and the resulting policy uncertainty, lower global and regional growth, and volatile investment flows.

But despite these challenges, the re/insurance markets have remained resilient, and gross domestic product is now forecast to grow at 1.8% in 2020, following 0.2% in the previous year and 1.0% in 2017.

AM Best sees great potential in the economies of Latin America owing to their diversity and natural resources, but also considers them vulnerable to external conditions and shocks, given their reliance on commodities.

However, premium growth, which peaked at $165 billion in 2013, has been below trend in recent years, and four of the top five markets—Brazil, Mexico, Colombia and Venezuela—have not reached the level of 2013 premiums in recent years.

Brazil, which the largest market by premium, recorded $75 billion in 2013 and was approximately down by half in 2016, before rebounding slightly in 2017.

And in Mexico, which is the second largest market, the market has largely stagnated over the last few years.

Similarly, Venezuela’s market has collapsed completely and is unlikely to recover for some time.

Nevertheless, AM Best does expect to see an improvement in the economic environment for most of the Latin America region, both externally and domestically, as well as a decline in political policy uncertainty.

Catastrophe risk modeller Karen Clark & Company (KCC) has submitted its flood reference model to be certified by the Florida...