Enstar Group Limited has announced the addition of Susan Cross to its Board of Directors as a Class III director, serving on the firm’s Audit Committee and Risk Committee, effective October 1st, 2020. 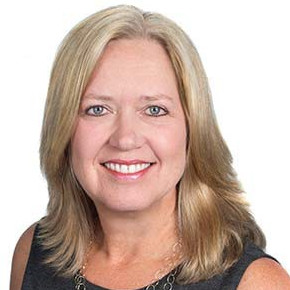 Cross currently serves on the board of Unum Group, a Fortune 500 publicly held insurer. Previously, she served as Executive Vice President (EVP) and Global Chief Actuary of XL Group (now AXA XL) from August 2008 to September 2018.

During her career, Cross has also worked at Consolidated International Group as EVP and Chief Actuary, and also spent 14 years with re/insurance broker Willis Towers Watson, first as a Consulting Actuary and then as Principal.

Her appointment to Enstar’s board was recommended by the company’s Governance Committee, which is comprised entirely of independent directors.

As a non-employee director, Cross will be eligible to participate in the firm’s Deferred Compensation and Ordinary Share Plan for Non-Employee Directors. Furthermore, states Enstar, Cross is expected to enter into an indemnification agreement with the firm on the same terms as the indemnification agreements completed with each of Enstar’s other current directors.

Alongside the addition of Cross to its board, Enstar has also revealed that it will resume repurchasing shares under its previously announced ordinary share repurchase program, which the firm suspended on March 23rd, 2020 in light of COVID-19 induced financial market uncertainty and volatility.