Bermuda domiciled insurer and reinsurer, Everest Re, has appointed Rui Tang as Director, Portfolio Management and Analysis, based in its New York offices. 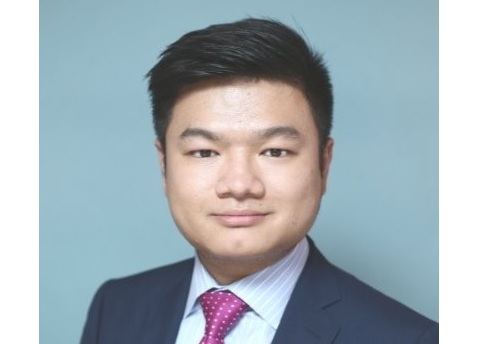 Tang joins from AIG where he has spent the entirety of his insurance career so far.

He joined AIG in 2013, becoming first a Senior Actuarial Assistant, and later progressing to a full Actuary role.

In his most recent position at the company, Tang served as Associate Director Pricing & Analytics.

“It has been 9 years with my previous employer AIG,” Tang said, commenting on his move. “It is a great and memorable journey. I have met so many insurance professionals, and learned so much.”

On his new role, he added: “Today marks the start of a new chapter. Special thanks to the group I have met with at Everest Re to bring me onboard. I am very excited about the role and continuing my career with this great company!”