Catastrophe loss data aggregator PERILS has announced the appointment of Takashi Goda as Senior Advisor for Japan, based in Tokyo. 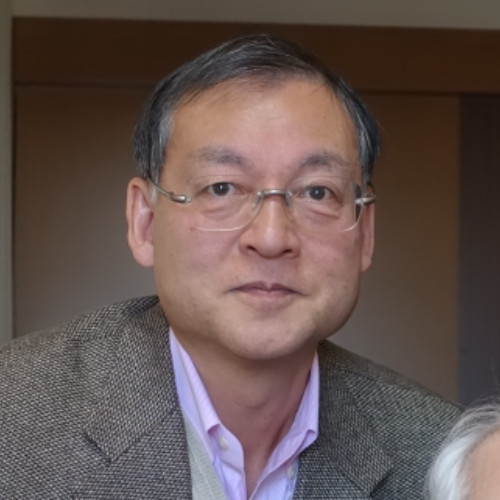 In his new role, Goda will work closely with the PERILS team and the local insurance industry, tasked with supporting the expansion of PERILS’ services into the Japanese market.

Goda brings extensive re/insurance industry experience to the role, having previously worked for Swiss Re for 18 years and in the broking sector prior to this. He has held numerous senior positions during his career, having previously been Head of Japan for Swiss Re and a member of the Asia Management Team until his retirement in 2014.

Since his retirement, Goda has completed further studies at LSE London and currently holds various advisory and teaching positions in Japan. His appointment is effective September 1st, 2019.

London may lose as much as £61 billion of insurance business as a result of the UK’s decision to leave...