Former XL Group executive, Susan Cross, has been elected to serve as a Director of Unum Group, a provider of financial protection benefits in the U.S. and the UK. 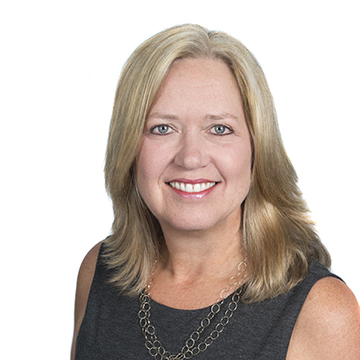 Cross served as Executive Vice President (EVP) and Global Chief Actuary at insurer and reinsurer XL Group from August 2008 until September 2018, serving as just Group Chief Actuary from 2006. From 2004 to 2006, Cross served as Chief Actuary of XL’s reinsurance operations, and held numerous roles at the company prior to this, having joined in 1999.

Kevin Kabat, Chairman of the Board of Unum Group, said: “We are very fortunate to have Susan bring her experience in the global insurance industry to our board. Her expertise in this competitive and complex market will make her a valuable voice for Unum Group and our board.”

While at XL, Cross both developed and led actuarial and analytical functions in support of the company’s international growth strategy. She was also a founding member of XL’s enterprise risk committee.

Now, as a member of the Unum Group board, Cross will serve on the audit committee and also the risk and finance committee.