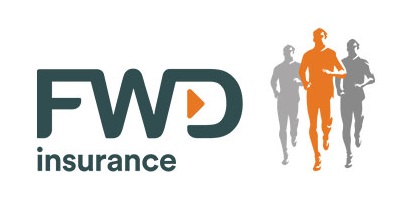 According to reports, an agreement between the two companies could be made within the next few weeks.

People close to the matter reportedly said that a deal could value MetLife Hong Kong at under $400 million, adding that it would expand FWD’s presence in the region and that at that price, MetLife would sell the asset for less than its $400 million embedded value.

Talks remain ongoing, and despite people familiar with the matter stating that talks are advanced, it’s important to remember that nothing is final and talks concerning a deal could still fall apart.

FWD has been expanding in Asia, underlined by its acquisition of a majority stake in PT Commonwealth Life, as well as a joint venture in Shanghai.

A subsidiary of global life reinsurer, Reinsurance Group of America (RGA) has completed a $2.9 billion annuity reinsurance transaction with...