Analysts at Moody’s have labelled the recent catastrophic flooding in Germany as a “consequence of climate change,” and warned that German insurers could find it challenging to protect homeowners against climate risk in future without significant price increases. 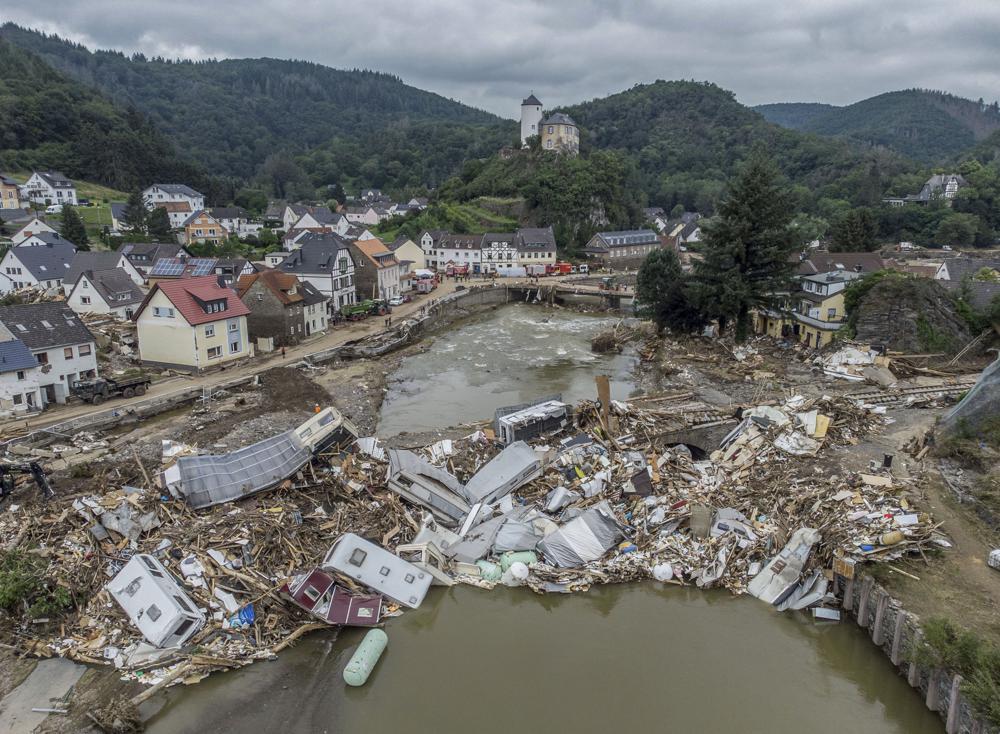 The floods, which impacted the southern part of the German federal states of North Rhine-Westphalia and Rhineland-Palatinate, caused severe damage to residential and commercial property as well as general infrastructure, with insured losses estimated at €4-5 billion by the GDV.

Economic losses are expected to be even higher, reflecting damage to general infrastructure, as well as the protection gap in the homeowners market, as many home insurance policies do not cover rainfall-induced flooding.

Moody’s believes that the floods will affect various insurance business lines, with homeowners’ and household insurance hit hardest because of extensive damage to houses and their contents.

It also expects commercial lines to face property damage and business interruption claims, including some as a result of failing supply chains.

The German P&C industry already struggles to make a profit from homeowners’ insurance, Moody’s notes, meaning that substantial premium increases will likely be needed to continue offering such protection in future.

“The industry has not made significant underwriting gains from homeowners’ insurance in recent years, with the combined ratio oscillating around the 100% break even point. This year’s floods will push underwriting results in this segment deeply into negative territory,” analysts forecast.

“As a consequence, the industry will come under pressure to restore profitability by pushing up prices and adjusting underwriting policies, e.g. by requiring homeowners to take precautions against flooding, or by introducing higher retention quotas.”

Overall, Moody’s expects a material negative impact on the German P&C sector’s overall combined ratio for 2021, particularly given the large natural catastrophe claims that have already been reported so far this year.

With claims frequencies trending back towards pre-pandemic levels as coronavirus-related restrictions ease, it’s thought that the gross combined ratio for the year could trend towards 96-99%, although reinsurance protection against large nat cat claims could reduce the negative impact.