Nigel Walsh, former Partner at consultancy Deloitte with a focus on InsurTech, has been appointed as the Managing Director of Insurance at Google. 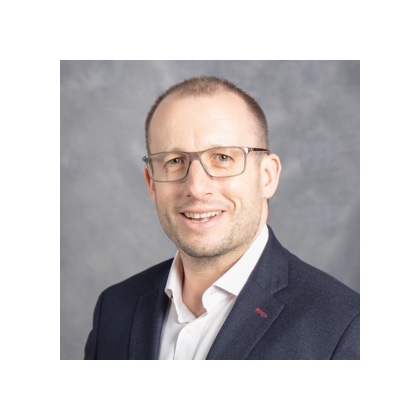 Walsh joins Google from Deloitte, a company he joined in October of 2016 in London to drive InsurTech, technology transformation and digital in a world where insurers and reinsurers are increasingly looking to adopt advanced technologies.

From May 2010 to September 2016, Walsh worked at Capgemini as Vice President, Head of UK Insurance, where he was responsible for building and developing the UK insurance operation.

Earlier in his career he spent time with Corizon as a General Manager, at Callidus Software as an Account Executive, and also spent more than five years with Kana.