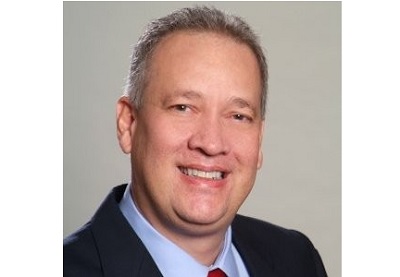 Reynolds joined Great American in December 2015 as Senior Vice President of the division.

Prior to this, Reynolds practiced law, specialising in M&A and tax law.

Gordon also joined Great American in December 2015, and has since served as Vice President of the M&A Liability Division.

He has more than 13 years of underwriting experience with previous roles including Vice President of Transactional and M&A Underwriting at Endurance, Assistant Vice President for M&A, North America at Allied World, various positions at The Hartford and AIG.

Gordon also practiced law prior to his insurance career, specialising in M&A and transactional regulatory compliance.

Joachim Wenning, Chief Executive Officer (CEO) of reinsurance giant Munich Re, has said that the company is currently more interested...