Hamilton Re promotes Hanni Ali to SVP for Risk & Analytics 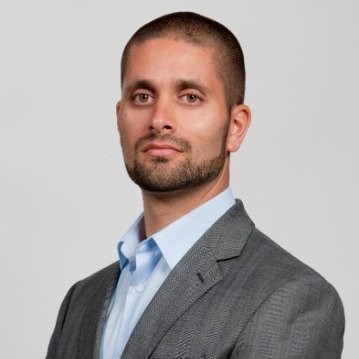 Ali leads the Risk & Analytics function at Hamilton Re, overseeing a team of nine that include catastrophe modellers and data scientists.

He is also responsible for providing the portfolio reporting for Hamilton’s management, Board, regulators, market bodies and rating agencies.

Prior to this he spent two years at Allied World Assurance Company, where he was responsible for developing pricing and portfolio accumulation, reporting and analytics systems, and the pricing of inwards and outwards reinsurance contracts.

Between 2008 and 2012, also Ali worked for Montpelier Re, where he was involved in the establishment of Montpelier’s Lloyd’s Syndicate 5151 and associated Managing Agent, supporting underwriting and risk management of binders, treaty, retro, direct and facultative business.

“This is a well-deserved, well-earned promotion,” said Kathleen Reardon, CEO at Hamilton Re.

“At Hamilton, we’ve set an aspirational mission: we’re writing the future of risk,” she added. “Hanni’s commitment to our mission and his impressive work in this regard have been, and will continue to be, key contributors to our success.”