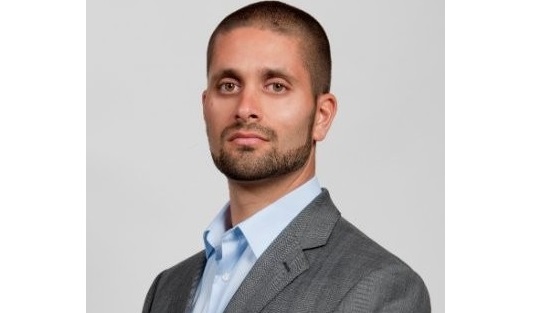 The re/insurer launched its ILS and third-party capital unit in 2018, under the name Hamilton Capital Partners. The platform is home to the firm’s ILS activities such as its Turing Re collateralised sidecar vehicle.

In recent times, Hamilton has expanded its role in the ILS space, underpinned by the issuance of its first catastrophe bond transaction in 2019, a $60 million multi-peril deal.

“I’m delighted to announce this new role for Hanni as well as the new name for our ILS platform, which more accurately reflects the objectives we have for this component of our Strategic Partnerships unit.

“Hanni’s previous position touched all aspects of our business in Bermuda, including our third-party capital initiative, and he’s quickly established himself as a trusted and knowledgeable advisor to our current and potential investors,” said Reiss.

Ali joined Hamilton in 2014 and in May 2019 secured a promotion to SVP, Risk & Analytics. Prior to Hamilton, Ali has worked for Allied World Assurance Company and also Montpelier Re, where he was involved in the establishment of the reinsurer’s Lloyd’s Syndicate 5151.

“In particular, Hanni played a key role in the recent renewal of our sidecar, Turing Re, and, among other initiatives, will coordinate our future cat bond placements. We believe that under Hanni’s management, Hamilton ILS has the potential to develop into a preferred choice for investors,” said Reiss.

Reinsurers broadly achieved major price corrections and payback at the global aviation renewals in January, according to broker Willis Re,...