Hannover Re CEO Wallin to retire, be replaced by Henchoz from Swiss Re

The CEO of global reinsurance Hannover Re, Ulrich Wallin, is to step down and retire from the firm in 2019 and will be replaced by Jean-Jacques Henchoz of Swiss Re. 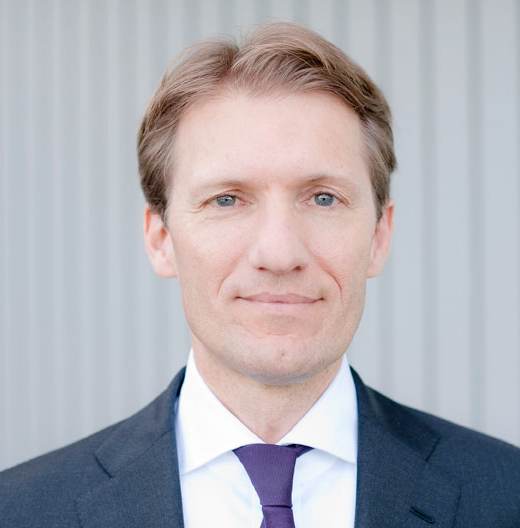 The company said this morning that Jean-Jacques Henchoz will become a member of the Hannover Re Executive Board from 1st April 2019 and that he will succeed Ulrich Wallin as Chief Executive Officer of Hannover Rück SE after the Annual General Meeting on 8th May 2019.

Herbert K. Haas, Chairman of the Supervisory Board of Hannover Rück SE, commented, “We are profoundly grateful to Ulrich Wallin for his tremendous entrepreneurial achievements. Under his expert and prudent direction Hannover Re has significantly expanded its market position as a leading reinsurer and further enhanced its diversification and sustained profitability. In Jean-Jacques Henchoz we have secured the services of a very seasoned reinsurance manager who will continue to drive the company’s successful development.”

Jean-Jacques Henchoz has led Swiss Re’s reinsurance division in Europe, Middle East and Africa (EMEA), having responsibility for both the life and non-life business of the firm in this region.

In January 2012, he became a member of the Executive Committee of the Swiss Re Group as well.

Wallin’s career at Hannover Re spans 35 years and he was appointed to the Executive Board, becoming Chief Executive Officer in 2009. In his time at the firm Hannover Re has grown its gross written premium from around EUR 10.3 billion to EUR 17.8 billion and increased its Group net income from EUR 700 million to around EUR 1 billion, while the firms share price has more than quadrupled from EUR 27 to EUR 115.

Jean-Jacques Henchoz is to be replaced by Russell Higginbotham, who is being promoted to the Swiss Re CEO EMEA Reinsurance role.